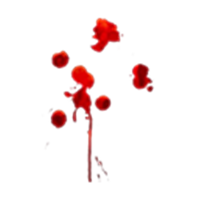 BLOOD OF THE UNICORN

Argyle Mowbray is born into one of England's most influential noble families.

As a third son, he stands little chance of inheriting and becomes the squire of the King's close friend, the knight La Fontaine. During a tournament, Argyle's life changes forever, when he accepts orders to join a dangerous quest for the truth.

Soon, Argyle is at the heart of a savage fight for the throne of England. His family steeped in deciet and dishonesty, Argyle faces his greatest challenge.

For who is friend and who is foe?

A Dane writing about the English Middle Ages. Why, you ask? Because sometimes an outsider's view on history may just broaden your horizon.